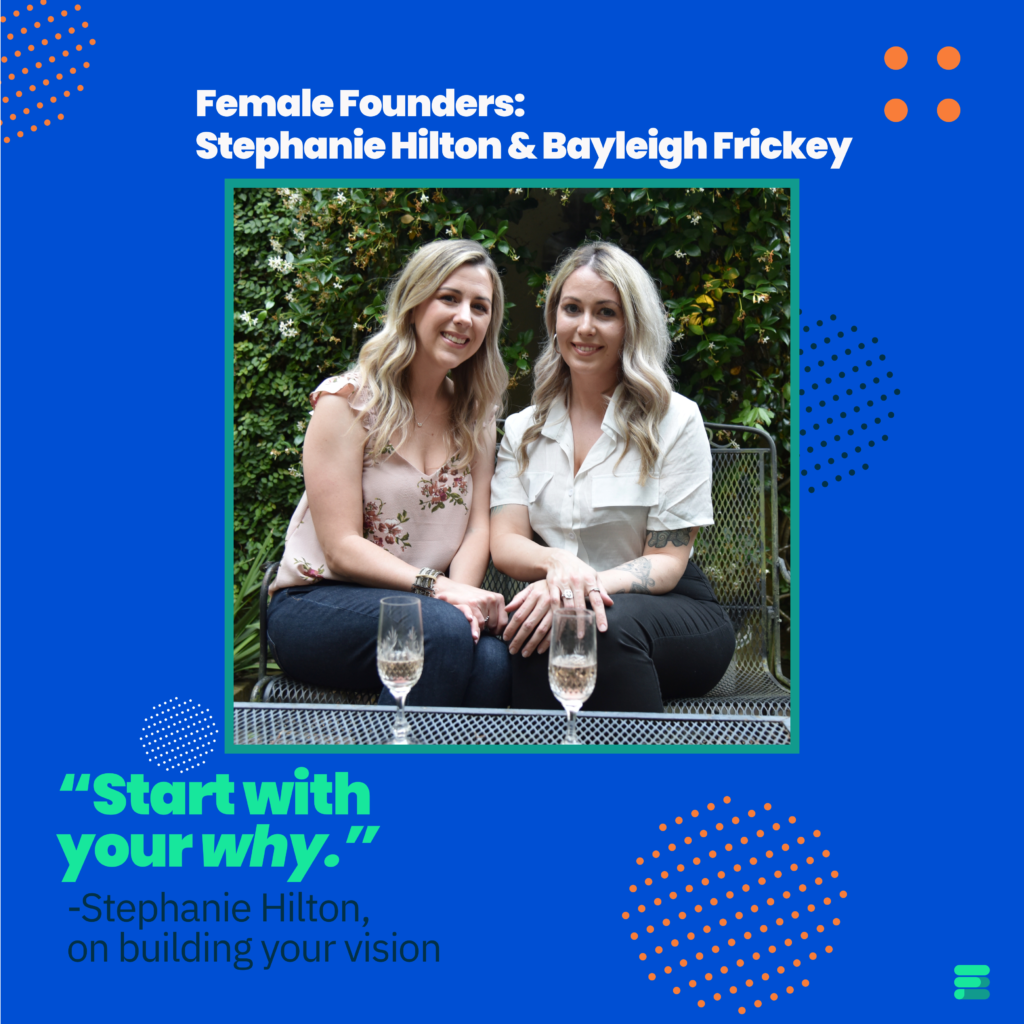 In the second edition of our series on female founders and business owners, we sat down over dinner with Bayleigh Frickey and Stephanie Hilton, of The Meetery, to discuss their journey into entrepreneurship and tech.

The Meetery is a dating platform that focuses on fostering in-person meetings and interactions by limiting the length of time people can use in-app chatting in leu of making a real, in-person connection.

The Meetery is several months into their initial public beta and taking that information into their planning cycle for feature modification, expansion, and potential pivots.

How did you come up with the idea for The Meetery?

Bayleigh: It was after one of my dates, I was talking about it with Stephanie. She asked me how it went and I was just exhausted. I was sick of getting stuck chatting for weeks at a time, when hardly any of them actually result in a date or ever meeting in person. If you do meet them and you don’t click you’ve wasted so much time chatting. And it just seemed so obvious to take that option away after your initial intro conversation because it weeds out the people who are just there for attention with no intent to ever meet in person or go out.

Stephanie: I’d never played on dating apps because I got into my relationship before dating apps even started. So we downloaded them all and were playing around with [all these apps] that were basically swipe, match, chat forever. It just seemed so obvious to us but when we explain it to other people you can see the light bulb go off when it clicks and they get it. So we started the ideas flowing and finally asked ourselves how much it would be to build an app like that.

As first time app builders, what were some of the biggest surprises as you began researching the effort involved in building a product like this?

Both: We thought it would be max $10,000 initially. But after talking to people, interviewing and getting quotes from different places we realized that our initial guess was not correct. We got quotes as much as $400,000 and people who swore they would be be able to build it for under $30,000. So at that point we had to figure out who understood what we were doing, and got our vision, and was an appropriate combination of capability and price. The other option was going overseas and we didn’t feel like that would work to get the product we wanted.

Next Steps as you grow?

Bayleigh: We would really like to get into an accelerator. Because you get so much mentorship and some structure from people who have been there before and can nudge you in one direction or another based on real experience and their own past mistakes.

Stephanie: [agrees] Yes, because there’s just so much outside of the product even. There’s the marketing, and the fundraising, and the KPIs, there’s just so many things. When you are at an accelerator you have a group of people who know or can help you see what your own blind spots are because you don’t always know what you don’t know.

You’re both fortunate to have already worked together before founding The Meetery. What qualities do you see in one another that complement each other, or that you would look for in any co-founder?

Bayleigh: I don’t know if there will ever be a team that works as well as Stephanie and I. We can and do finish each other’s sentences.

Stephanie: In the grand scheme of things this is relatively new. We have only known each other two or three years, probably about a year at the time we started brainstorming ideas for The Meetery.

Bayleigh: We rarely have disagreements. We try to always listen to what the other has to say, and if we don’t agree we can table it and return later when we can better explain or try to express it a different way until we can each understand the perspective of the other.

Stephanie: Bayleigh is a very good self-starter and organizer, whereas I thrive when I have tasks or a list of things. I am a self-starter but I don’t do as well with a nebulous goal. You give me a task and I’m there for it, but I need an objective or a deliverable to focus on. Bayleigh likes to do the brainstorming, and the roadmap, and essentially generate the tasks so it works very well.

Bayleigh: We just always had this yearning that we were meant for more. We always wanted to do more, and we wanted something more for ourselves and for our kids more than just being someone else’s employee.

Stephanie: [agrees] And I always felt like I was weird or the only person I knew who felt that way but then we met each other.

If there is one thing you wish you knew, good or bad, prior to starting what would it be?

Bayleigh: I guess it would have been more just look for other people you can talk to about it. It’s been really just recently that we found this other group of [entrepreneurial] women who you can talk to for advice or support, or whatever.

Stephanie: I feel like the fact that we didn’t realize that a startup is truly a full time job, in addition to any other job you hold. I think that was the most surprising thing because it seems like this small project but there is really so much to do all of the time. But there is that saying I’d rather work 80 hours for myself than 40 for someone else and I think that’s been true for us.

Is there any particular advice you received starting out that you would want to pass along to others?

Stephanie: I think the best piece of advice, or the one moment that really stands out to me, as to something that stopped us in our track that we never really had thought about with intention was someone told us to “find your why”. We had done the entire pre-accelerator and they had a week where it was coaches week and they brought all of these mentors in and they had marketing people, etc. We talked to this one guy, Scott, who was very, very nice. I don’t remember how we got on the topic but he said, “You need to figure out your why. Why are you doing this?”. And we both sat there speechless, we had never even thought about how to articulate that to other people from the moment we had the idea we just hit the ground running.

Bayleigh: [agrees] Yea that was a turning point for us for sure. It was from that point on where we really started to focus on who are we targeting and why are we building this.

Stephanie: Yea, that was the best piece of advice: start with your why because everything else builds from that.

So, in your own words, what is your why?

Both: Our why is to help people while doing something we love. We get to introduce people to their future spouses, best friends and business partners.. we love making connections and we love love. The goal is to give us the freedom to continue to grow our business, to grow as people and to create a pretty great future for ourselves and our family.

The Meetery is available on iOS and Android. If you have questions, comments, ideas, or concerns about The Meetery they would love to hear from you: https://www.themeetery.co/contact-us 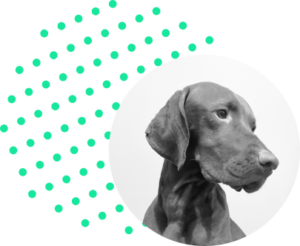 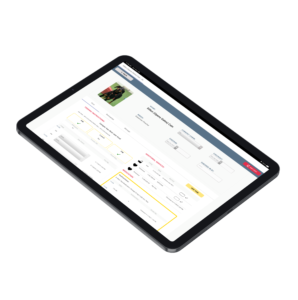 Why Build a Clickable Prototype?

Clickable prototypes can be a valuable tool for refining user experience and design before starting implementation. 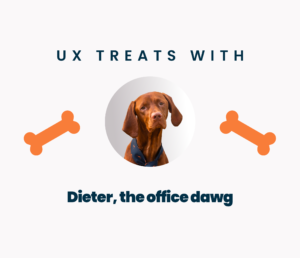 Today we will discuss the differences between User Experience Design and UI Design/Visual Design. They are often coupled together but are not the same.

Get your solution to market faster

Do you have a problem we can help you with? 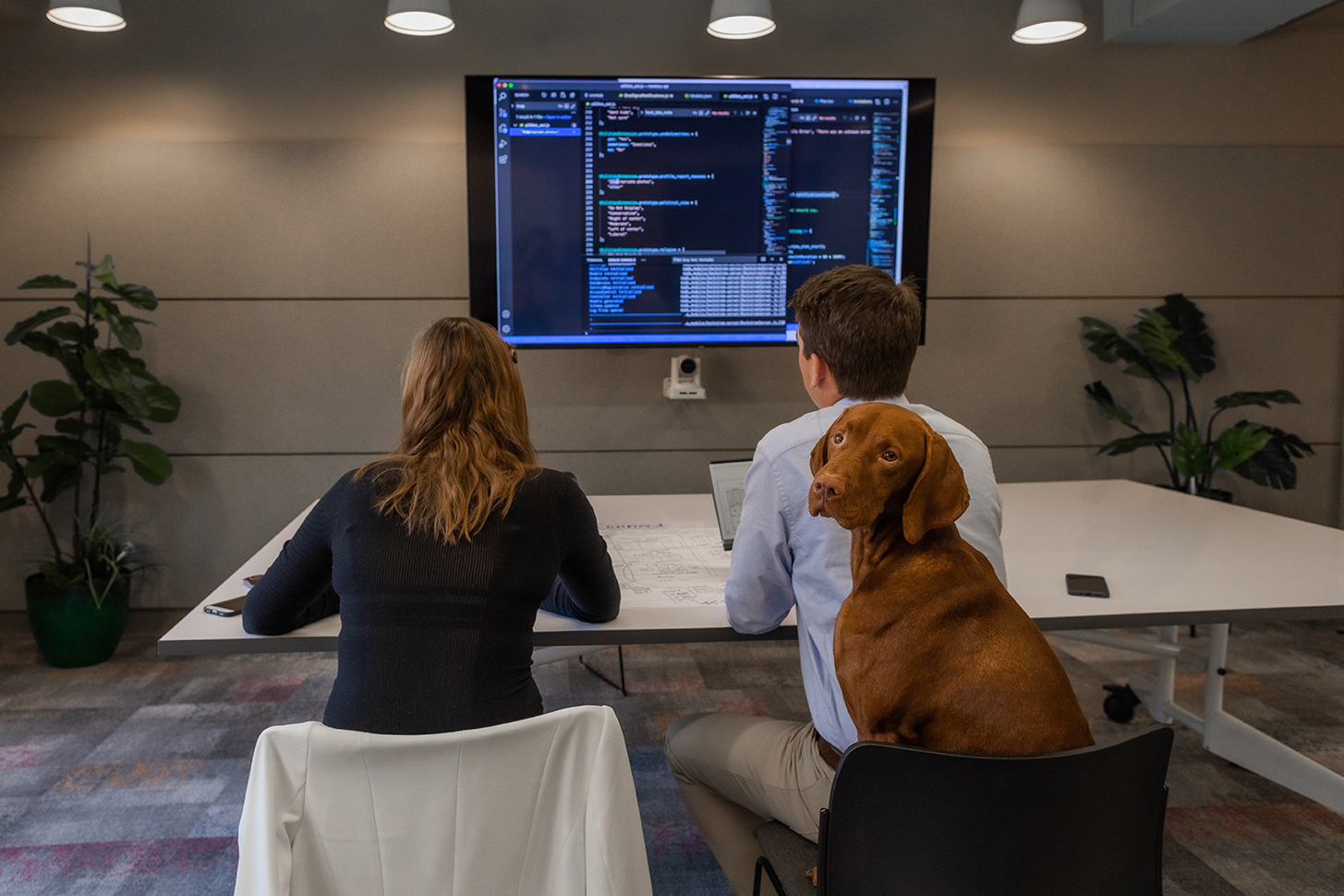